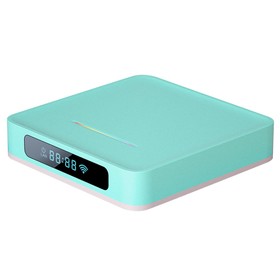 The A95X R5 TV Box comes equipped with Rockchip RK3318 SoC CPU, which has 4 ARM Cortex-A53 processors capable of up to 1.5Ghz and a Mali-450mp5 GPU that includes native H.265 and VP9 video decoding at up to 4K@60fps HDR resolutions. This TV box is available in editions with 2GB/4GB of DDR3 RAM and 16/32/128 GB of eMMc storage memory that you can expand by adding a memory card in the micro SD card reader on the side of its plastic box.

Running on the latest Android 10.0 pure version system, the A95X R5 TV Box includes Dual Band WiFi with internal antenna and Bluetooth 4.0 in all its variants. On the perimeter of the box, you get a USB 3.0 port, a USB 2.0, 10/100 network connector, SPDIF digital audio output, analog AV jack and an HDMI 2.0a port that allows the output of up to 4K@60fps video resolutions. An infrared remote control with key cloning functions and an HDMI cable is included among other accessories as standard to allow for immediate use. 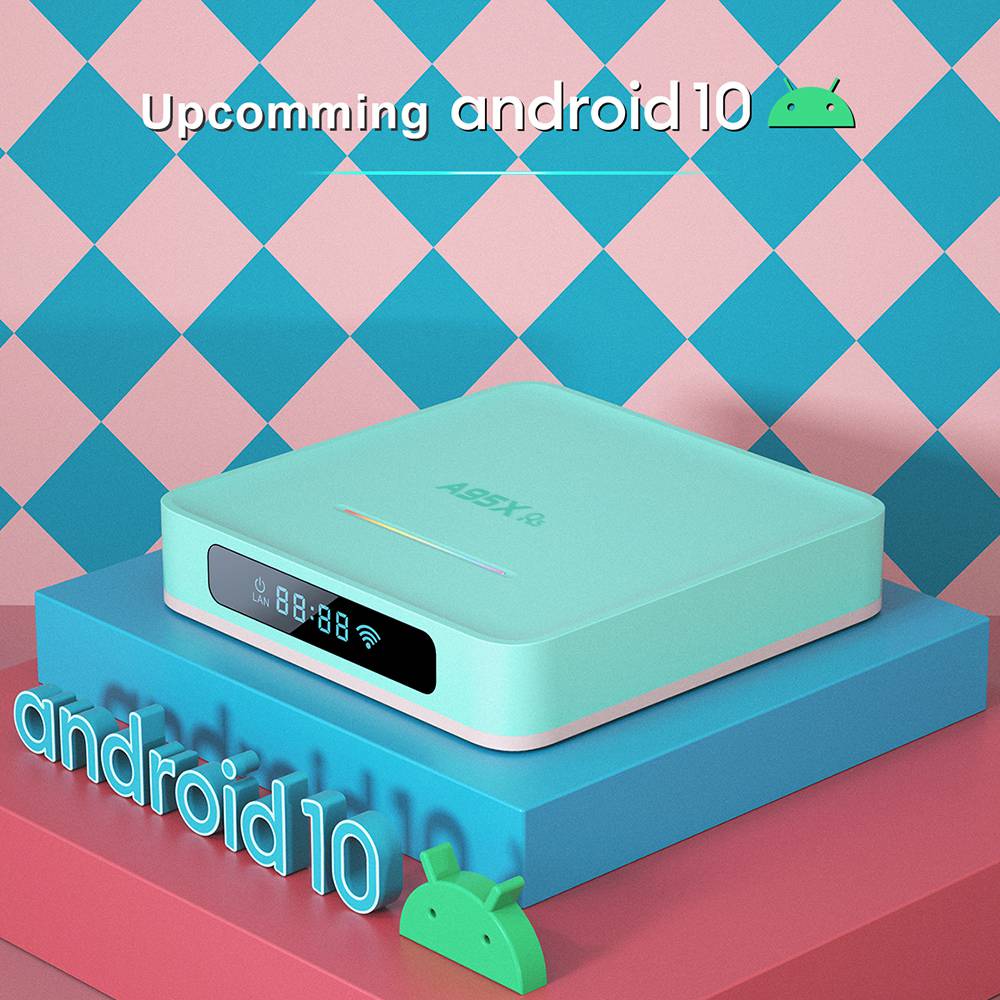 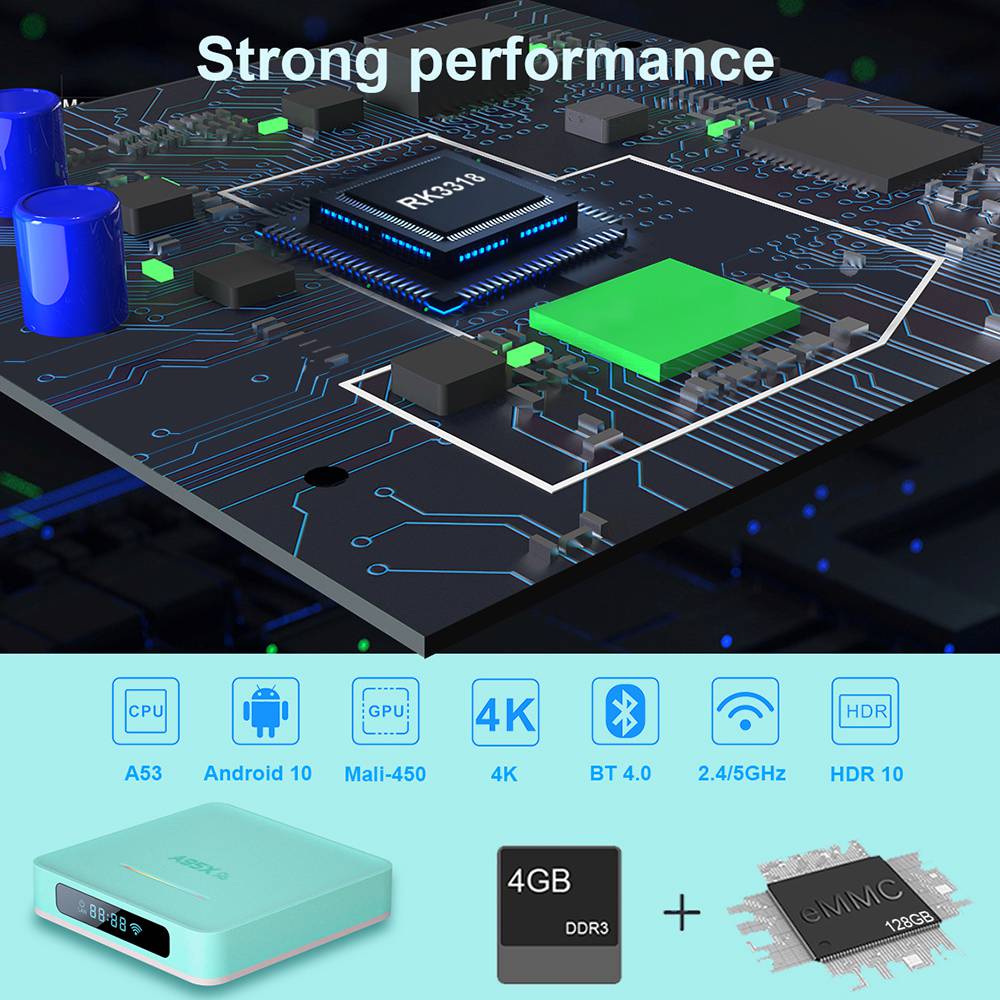 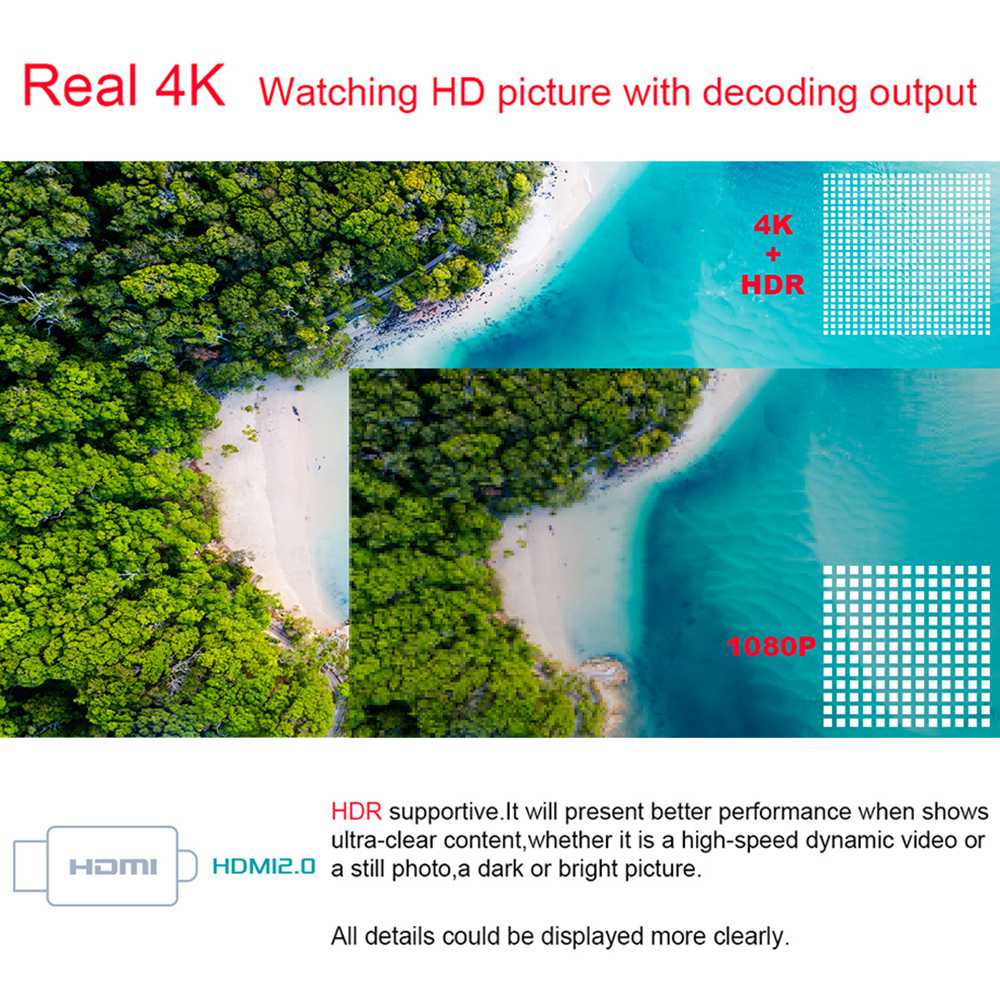 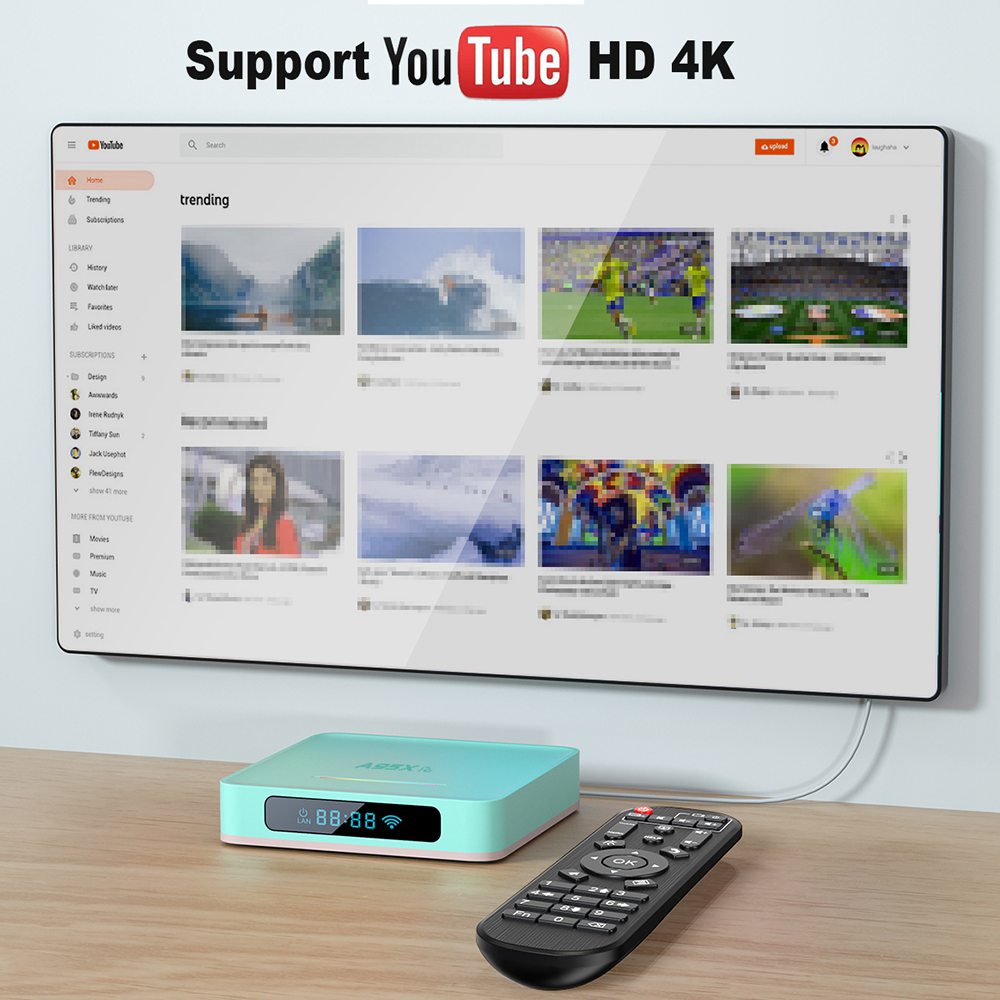 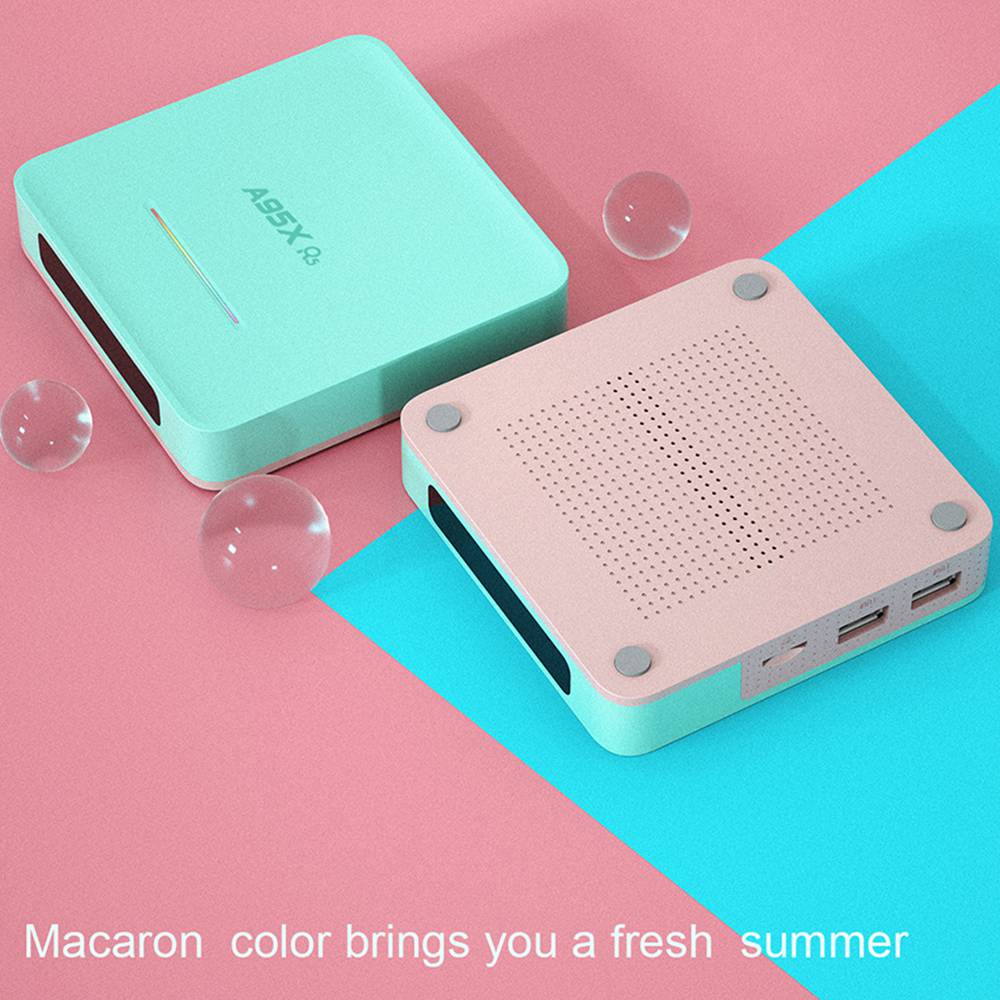 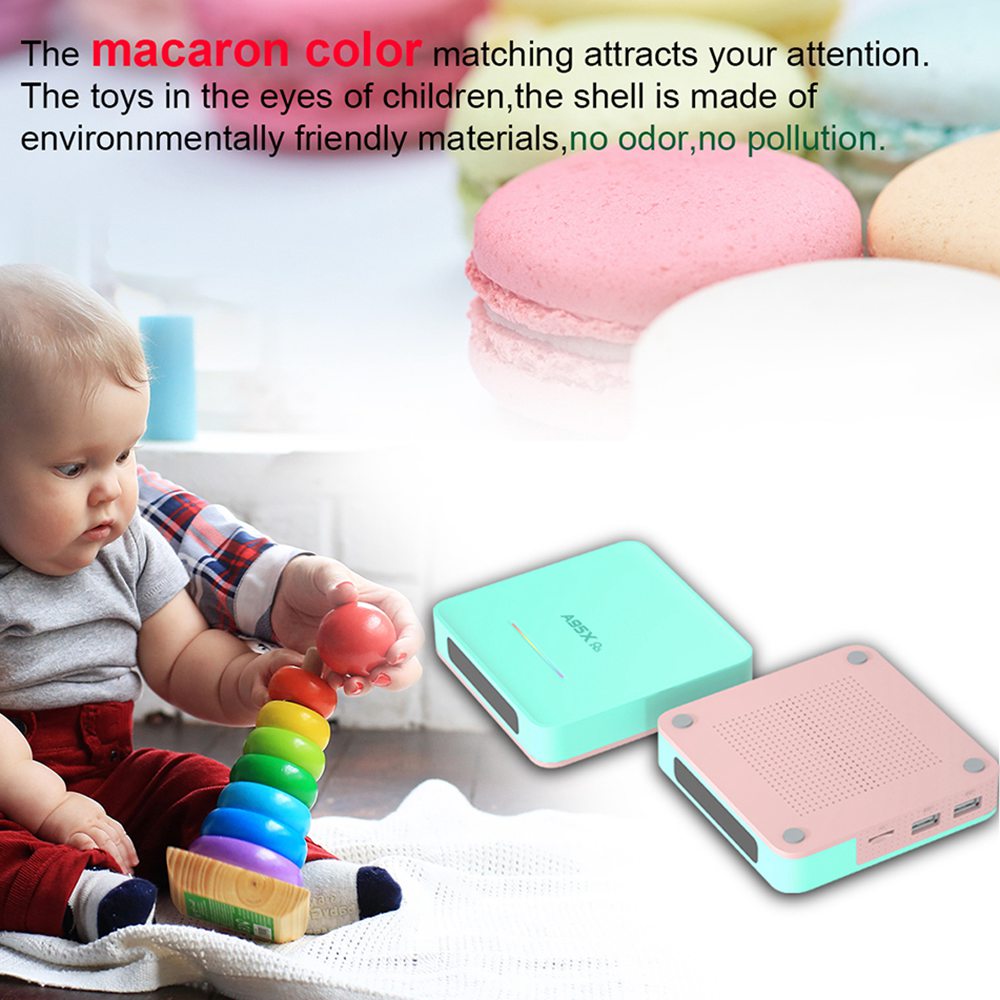 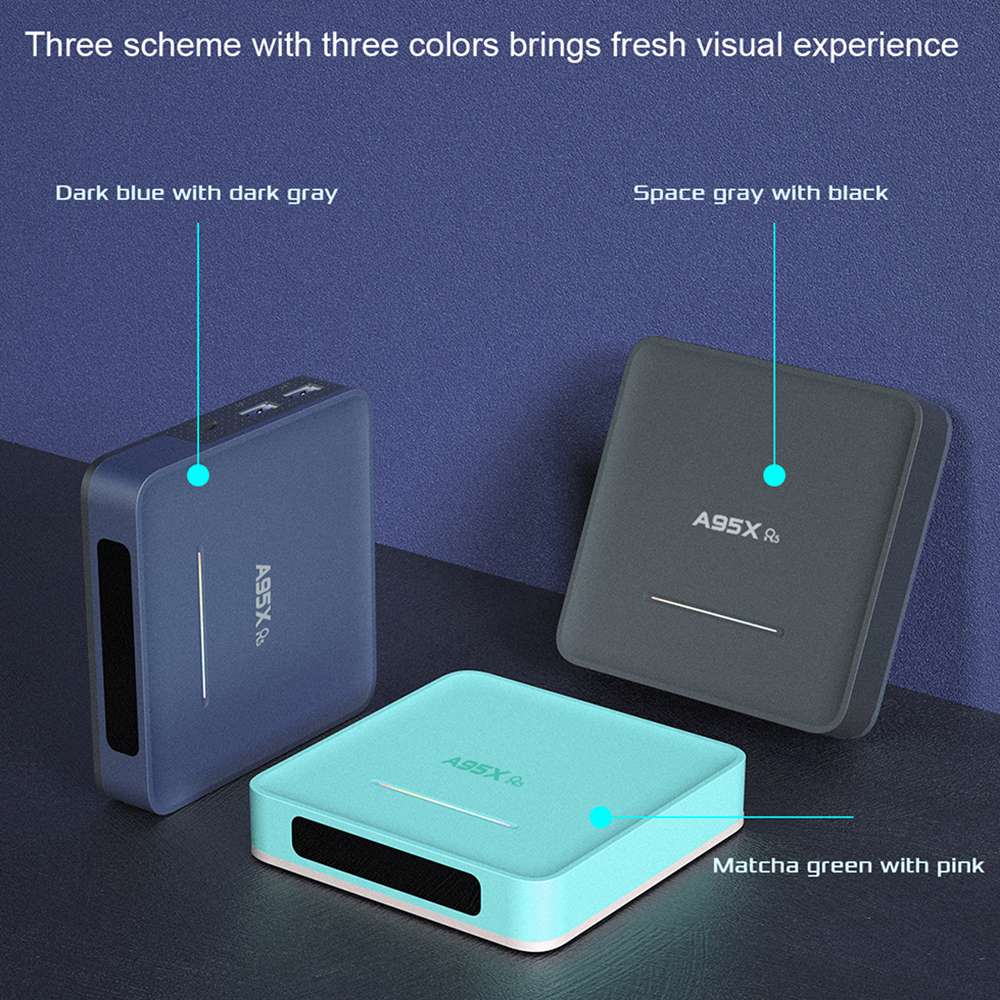 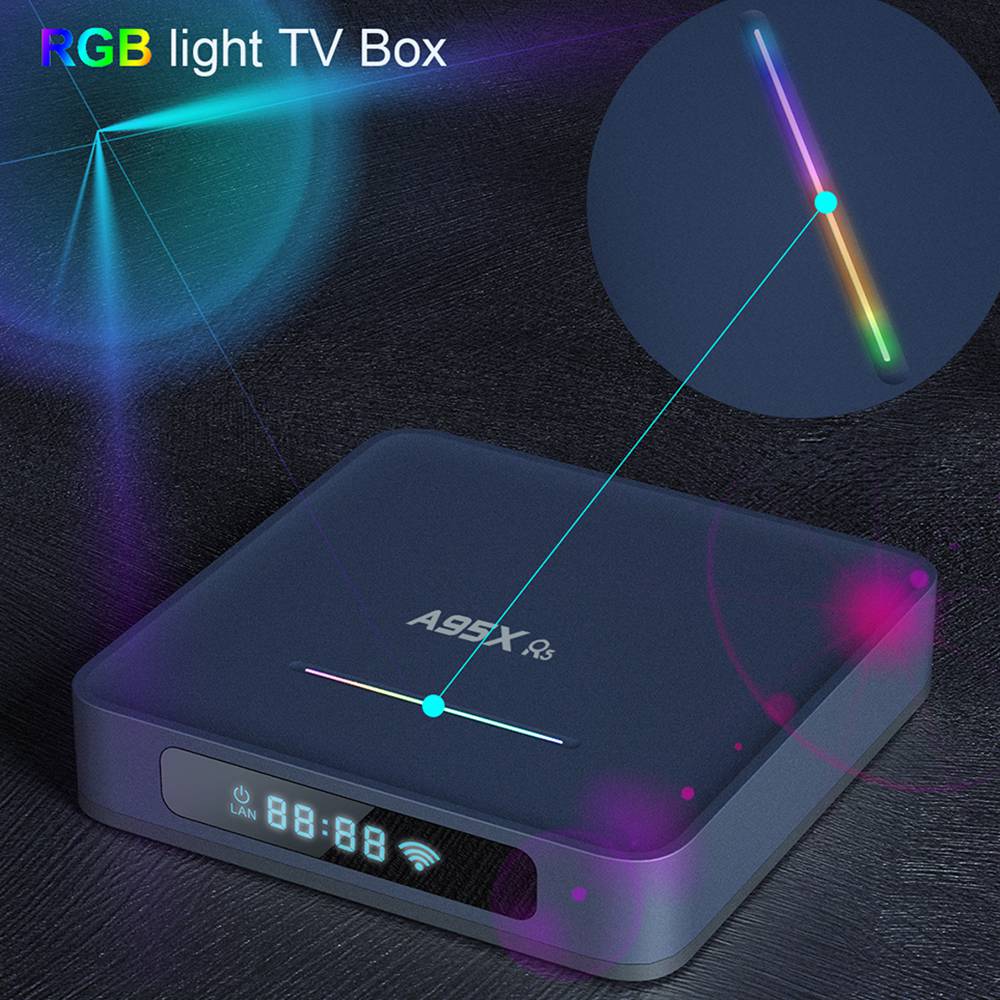 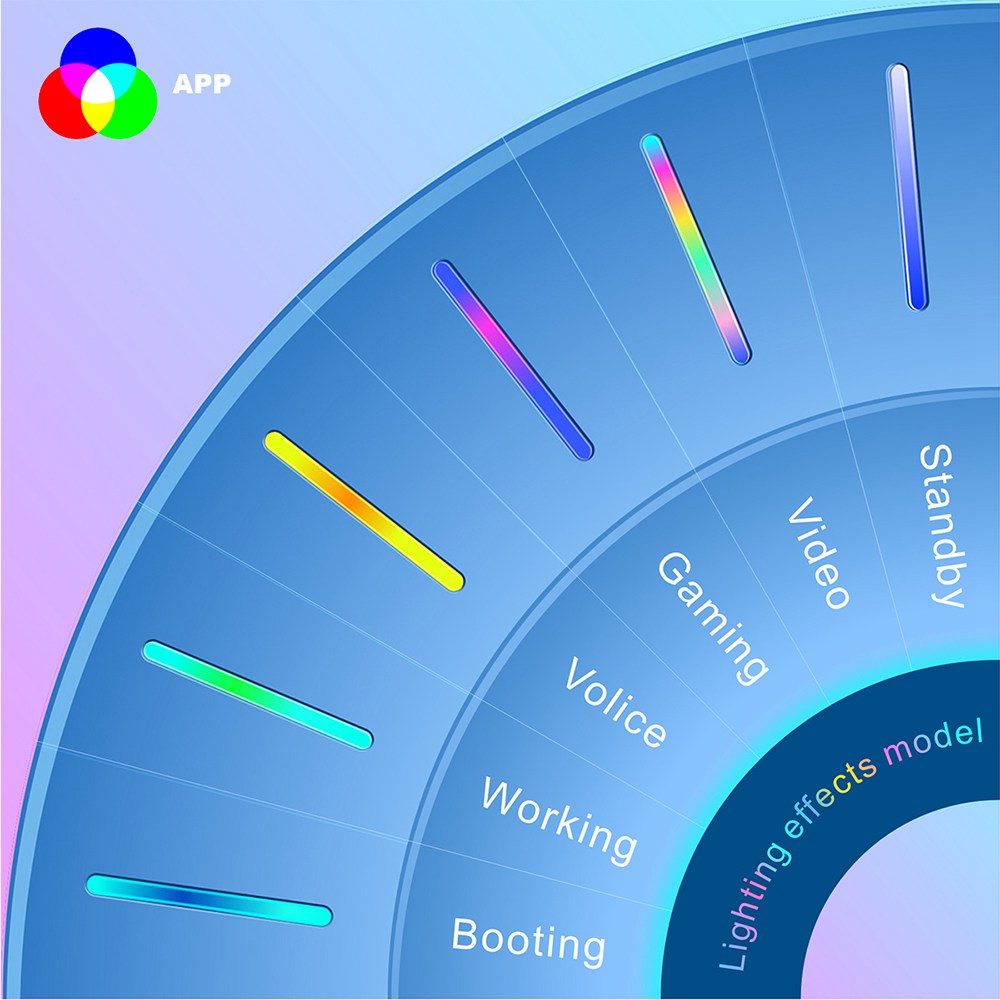 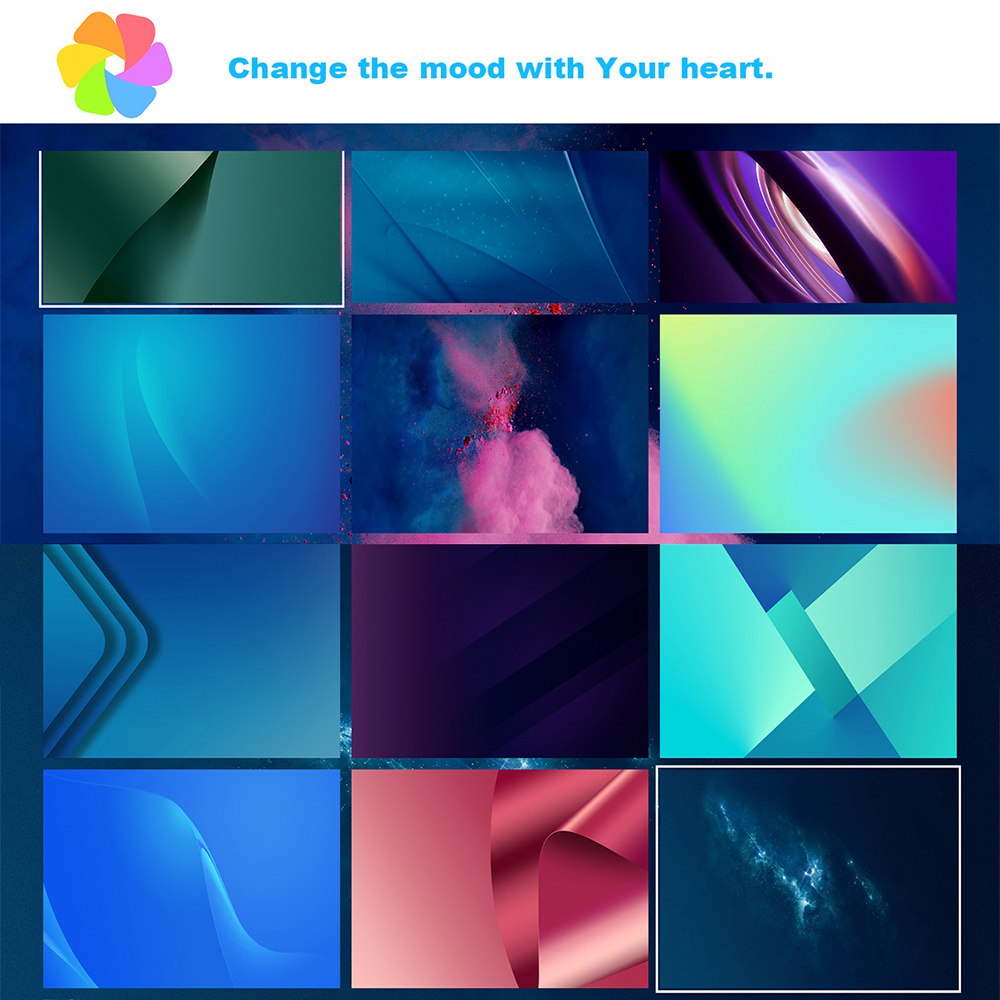 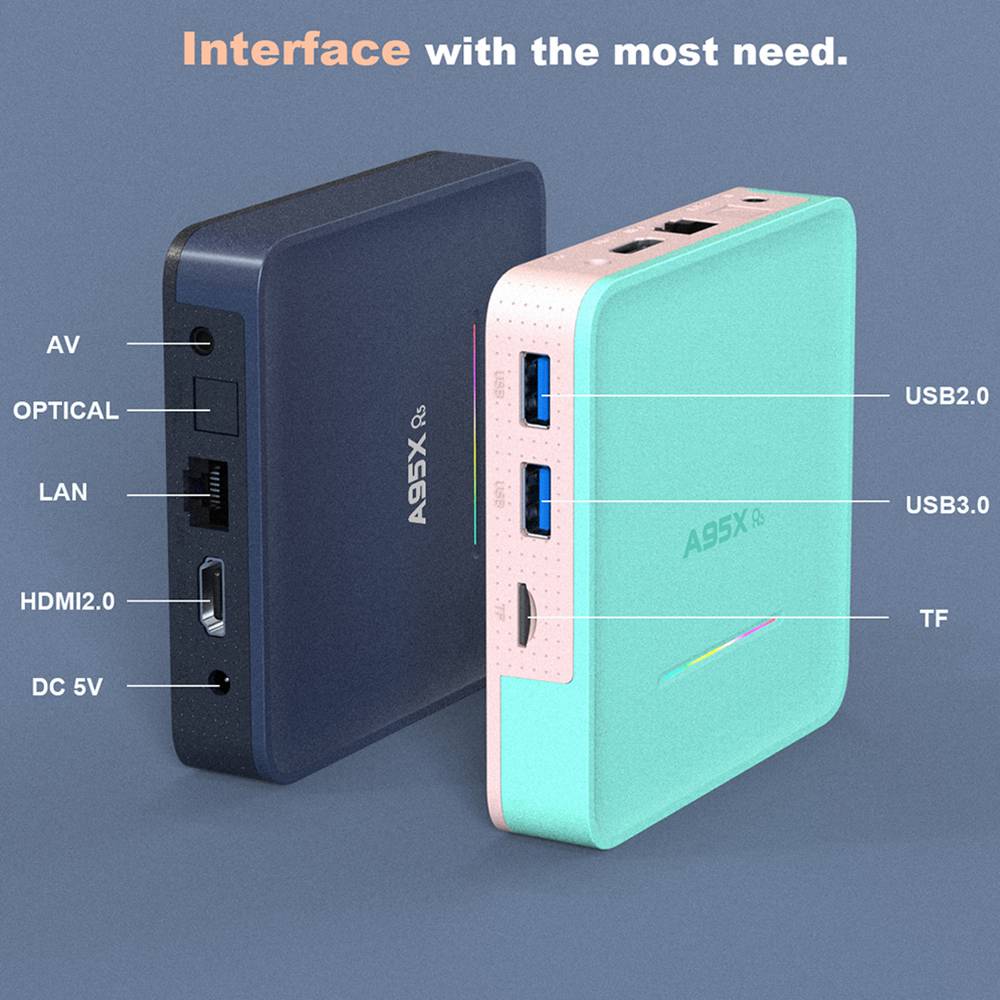 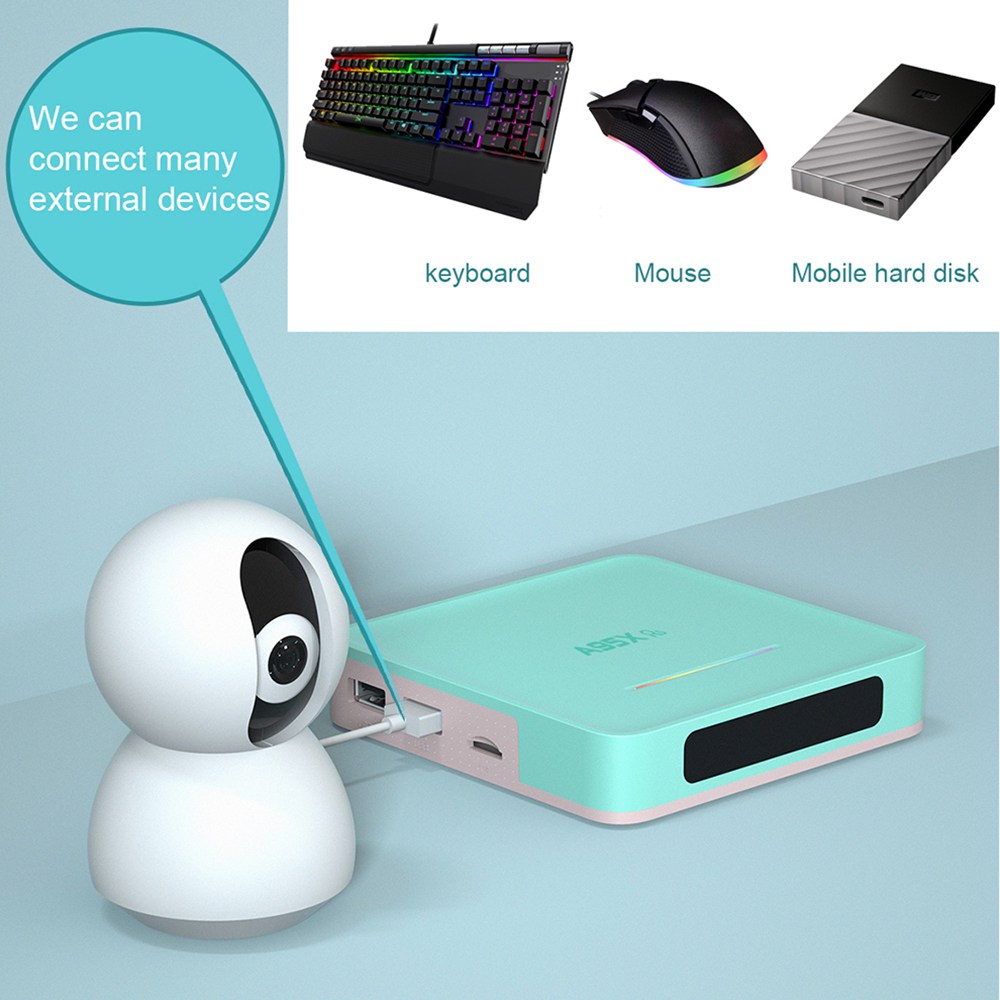 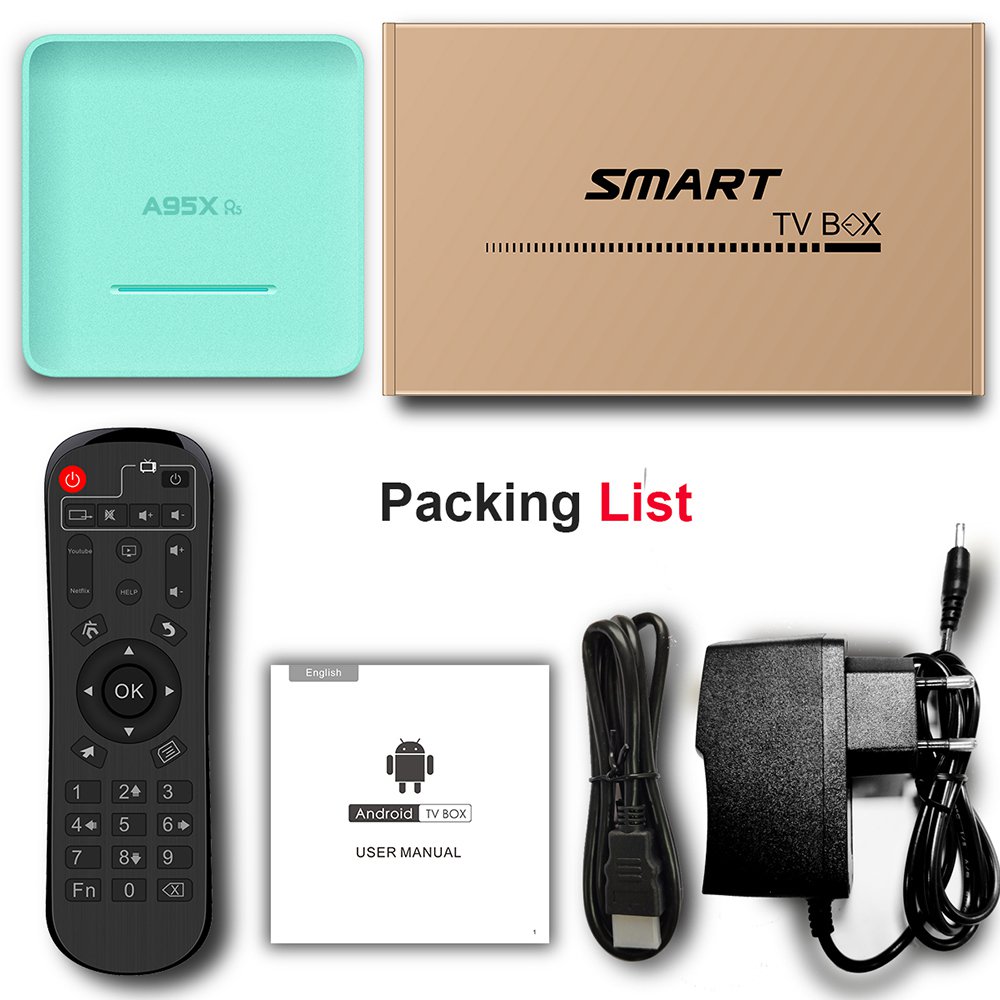